Almost every centimeter of icelandic soil is dominated by volcanic ash. The most devastating volcano eruption took place in 1783, causing a terrible famine which lasted for many years and killed nearly a quarter of the population.
According to "Wikipedia" - The system erupted over an 8 month period during 1783-1784 from the Laki fissure and the adjoining Grímsvötn volcano, pouring out an estimated 14 km3 (3.4 cu mi) of basalt lava and clouds of poisonous hydrofluoric acid/sulfur-dioxide compounds that killed over 50% of Iceland's livestock population, leading to famine which killed approximately 25% of the population.
The Laki eruption and its aftermath has been estimated to have killed over six million people globally, making it the deadliest volcanic eruption in historical times. The drop in temperatures, due to the sulfuric dioxide gases spewed into the northern hemisphere, caused crop failures in Europe, droughts in India, and Japan's worst famine.

Copyright
© David Luciani. Fotoalbum is copyright protected: you may not copy, distribute, modify or use any content of this website without my explicit authorization.
Image Size
2037x1440 / 1.6MB
www.fotoalbum.lu
Contained in galleries
Iceland 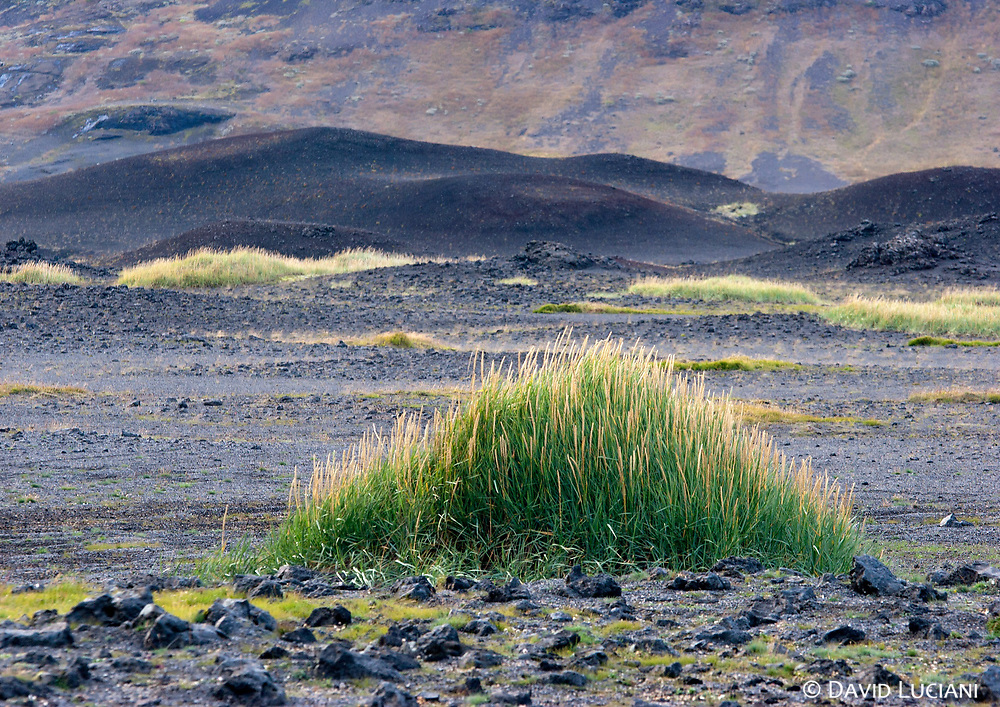